Simone – Original Painting
—
Digital – tmpx – January 20, 2021
Painting – tmpx – On Order
Acrylic painting on Alupanel
Themes: Portrait
—
Sizes On command: Choice of tmpx P sizes
Only one painting per size will be produced and numbered: Pxx 1/1
—
Signed by the author
+ Certificate of authenticity

The old first name Simôn which gave the first name Simone is derived from the Greek term simos which means “which has a puff nose” or “short and flattened”.

The Simones are celebrated on October 28. Two Christian saints are honored on this occasion: Saint Simon the Canaanite, nicknamed the Zealot, and Saint Jude, son of James, also called Thaddeus. They were among the apostles of Christ in the 1st century and would have died side by side in Persia.

This was dazzling as evidenced by the statistics for the years 1910-1920 which then listed thousands of little girls receiving this first name each year.

Simone thus manages to integrate the list of the most attributed female first names and to stay there until 1940. This wave of success made Simone known on the other side of the Atlantic where she was particularly prized by African-Americans. . However, this first name is used less and less nowadays. Nearly 220,000 French women have worn it since the beginning of the 20th century.

Character of the Simones

Their great strength of character and their infallible will allow the Simones to follow their dreams to the end. They are passionate and confident women who generally do well in life. They will be protective of their loved ones without being suffocating. 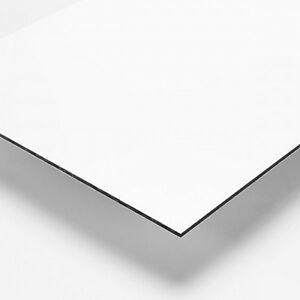